I have had a couple of years battling with this special black out tiredness. It’s like a stealth fighter is cutting off all my oxygen and cut my power flow all instantaneously draining me. It started one day in May when I woke up and had a normal breakfast. It was followed by me driving to the stable in a very normal manor. There, 5 minutes into my drive to work the first “assault” happened. When I was driving I started feeling woozy. My vision became slightly blurred. Luckily I lived very close to the yard and I managed to drive there. When I opened the car door to get out I couldn’t. I just lost my balance and fell on the ground. This was in 2009 and I had 2 small children. I was taken to hospital as I thought it must be a brain hemorrhage. They only found that my blood sugar levels were really low. I was given my second breakfast of the day. The tiredness came and went. I could never foresee when I would get the next attack of unimaginable tiredness. Even speaking was difficult. Walking was impossible. I was half human. As I had such small kids it made it so much harder.

Over a year passed and none of the specialists that I met and all the tests that I underwent showed us what could be wrong with me. I was an under all other spectras very healthy specimen of human. Non smoking, non drinking (occasionally), highly active in sports on top of the riding that I did every day. After the last neurologist had decided I suffered from a very strange migraine that gave me this tiredness… He would perscribe a medicine that could give me a headache and possibility of a dry mouth. I decided to go back to my GP in a desperate attempt to try and get another solution to my problems.

He introduced me to Fred Wandsworth. Fred was the nutritionist to some international sports teams as well as sport personalities. My GP thought Fred’s way of dealing with problems from a nutritional point of view often had amazing results! For me it also worked! I didn’t get any of the zero level energy days that had become my almost weekly treat. Fred changed the way I eat as well as what I eat. First he took me off gluten and lactose. After a week he then got stricter with me, a whole diet was put together. It worked.

We moved to Mallorca  August 2010. I never thought it would have been possible as in May 2010 I had been in bed 22 days and was convinced I was dying.

Jump forward 6 years and a TBI and cancer treatment. I started getting the tiredness a little bit again. Not the same attacking kind that took me by surprise early mornings and middle of doing things. This tiredness was more constant and made it definitely impossible to drive or ride. I was recommended to go to a Dr Mazzuka from my friend here in Palma. He looked at your blood and hair to find out what you were lacking in or what was affecting you.

I started treatment with Dr Mazzuka in 2014. I had really high doses of arcenic in my system. I went on a cleansing treatment that lasted almost 9months. I didn’t do anything blood related during my cancer treatment. I was over treated with the chemo and I decided I had no need to go and sit in hospital for more hours than I already did. When the tiredness had again started to affect my life I decided to come back to Dr Mazzuka in the spring 2016. Not surprisingly my blood levels where a bit shot to pieces. It started with ortho treatment in combination with ozone and the tiredness slowly decided to go elsewhere. Because of the cancer he decided to put me on a high dose level of vitamin C. The problem with injecting such high doses intravenously is the time it takes. Today I’m sitting here for 5-6 hours. To bring a good book would have been a really good idea. Also invite someone to sit and break up the boredom. I had half of the film The Reverent to watch. It is not a movie that I can recommend as a hospital movie. I watched the first half during my last visit. Today I finished it. I should get a medal really! What a dark, distant, dreadful movie. Not one to give you hope or strength through long hours in hospital.

Atleast some research shows that the vitamin c that I get has made it a lot harder for any cancer to grow so there is hope! I want to give myself as much chance as I possibly can to get back to being better or in my case maybe to get forward to get better!

Keep smiling 🙂 blood is red, violets are blue. Vitamins are awesome. This is true! 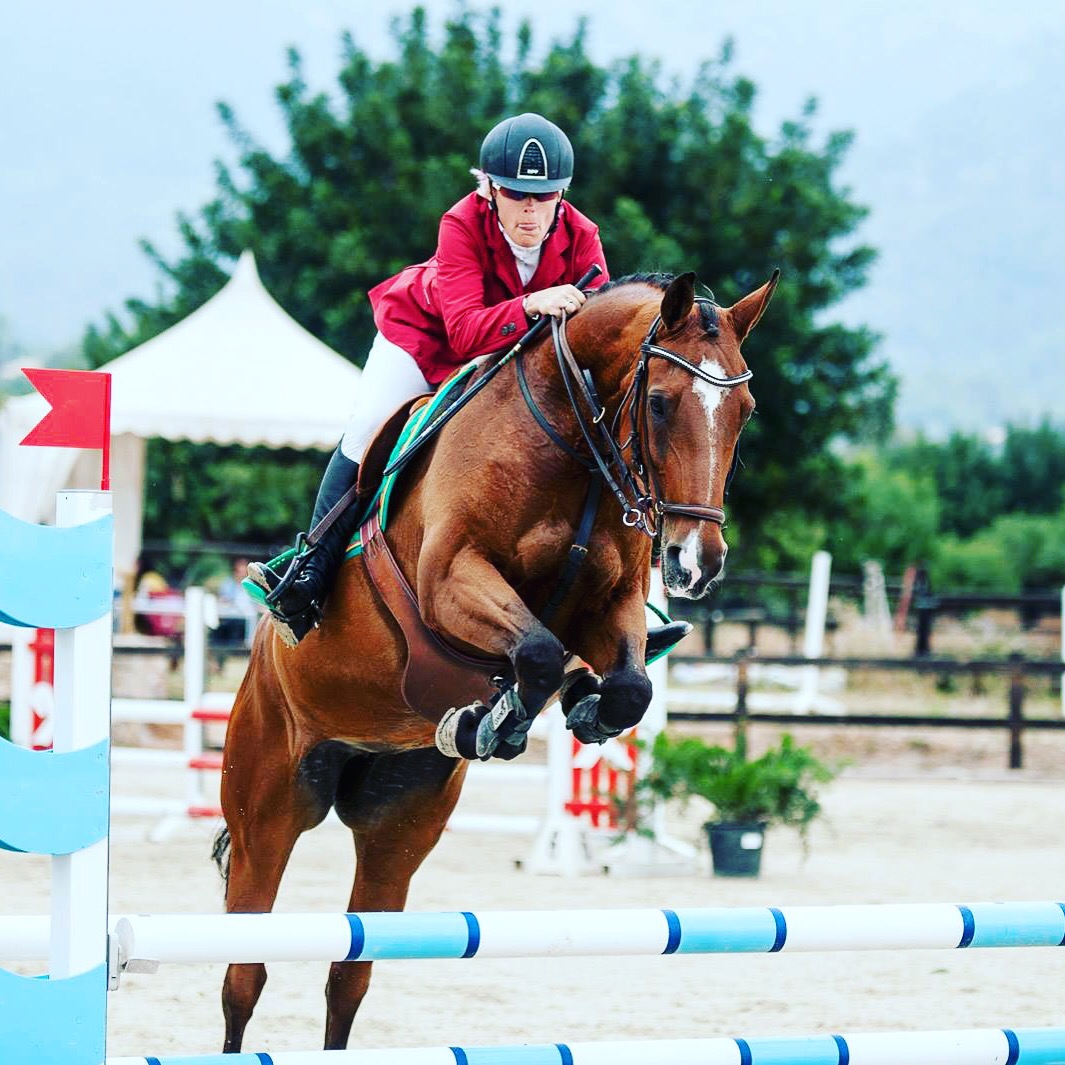