So it’s happened. I have come of age… Of a certain age anyway. I don’t feel middle age yet but I’m sure it will happen in due time.
To get other people in my surroundings kind of forget that I was turning twenty twice I decided in December to host a music festival. As I have lost more or less two years of my life due to forgetting about it and 1 1/2 years due to the accident I don’t feel as old as I should I guess. Some people think I should feel older… In some ways maybe I do, but in spirit never!

It was all set up as a charity event promoting Headway-the brain injury association and raising money for their cause of helping families of people with brain injuries as well as the actual brain injured people. I have spent the last 6 months not only doing my horses and doctors appointments but also searching for the finest Mallorcan acts to play at Bunyolabury. That’s the name I gave the festival. Slightly inspired by Glastonbury. In the end I had sourced 8 acts and we were full on playing music from 3pm until 10.30pm! It was magical. For so many reasons. But the most magical part was how proud I could be of myself. I achieved single-handedly to put together a music festival! Artists, food, generators, porta-loos, T-shirts, festival hats, glow sticks…. The list goes on and on.

It can be done. Even by a person with a major head injury!

Now in the weeks after I am still coming to terms with my achievement! If I can do this, what else can I do?

The new Physio and Accupuncture I now have is also good. The day before the festival I went for a power walk finishing off with a 500m run uphill.

Now the summer can start for real. But I somehow don’t feel like relaxing will be part of summers here in Mallorca. Not as long as horses are involved. Normally you have to get up at 05:30 to get to the yard for 06:30.

Today it’s Sunday so my horses are resting but I am teaching. The horse is on it’s way here. Lesson will start about 10:30… Think I need to invest in a burka or something similar as today is full on sunshine and heat now is already 26degrees.

Keep smiling 🙂 you never know what’s around the next corner but by visualizing it to be something good you are half-way there already! 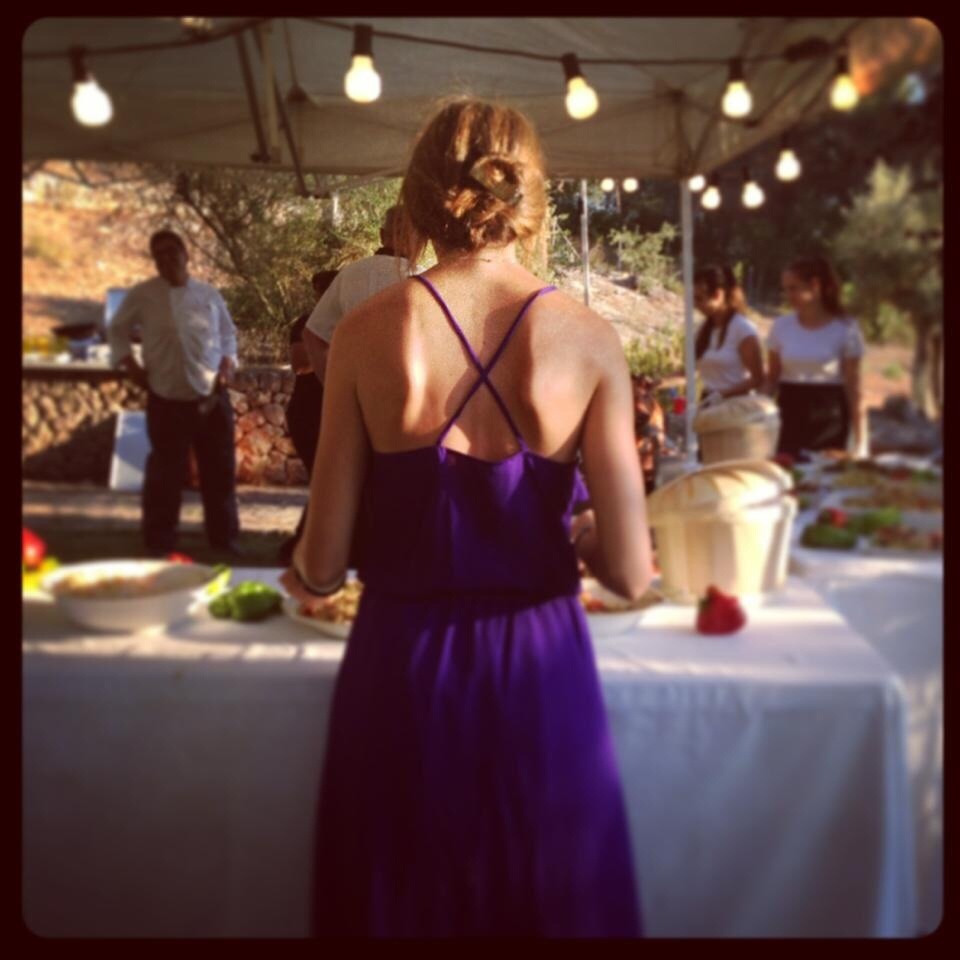 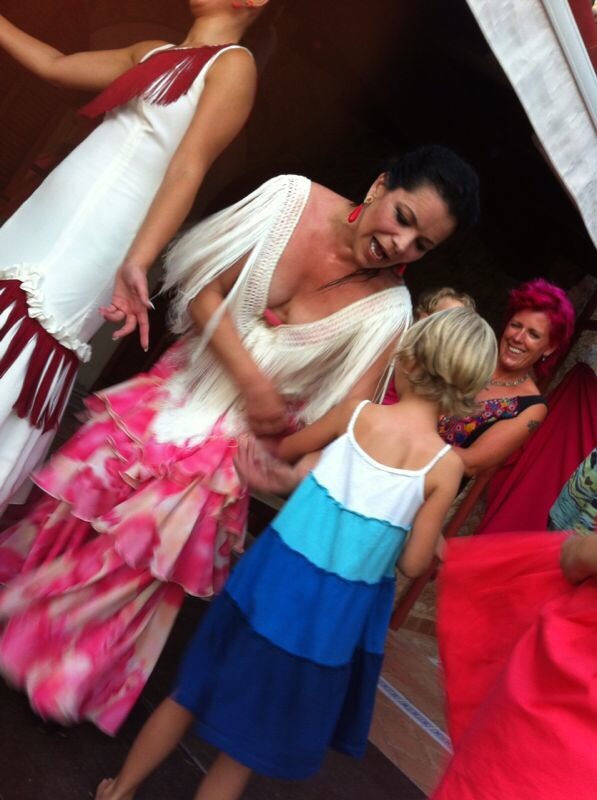 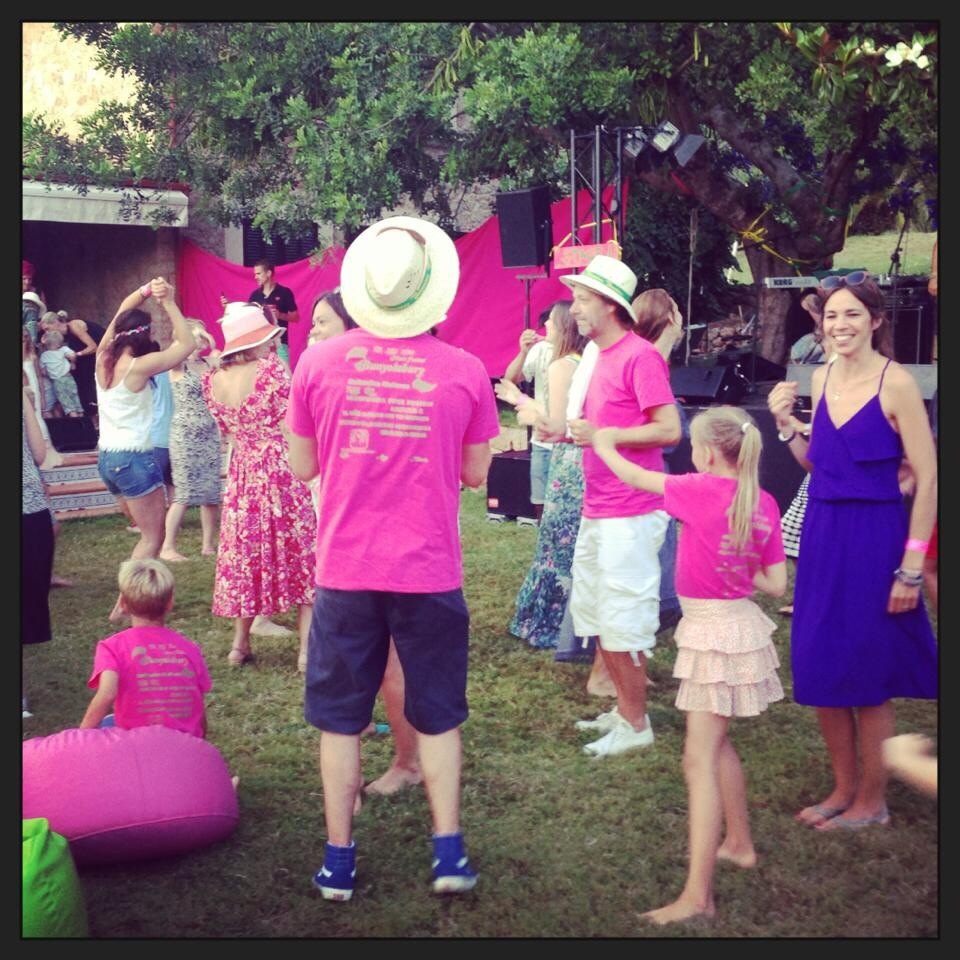 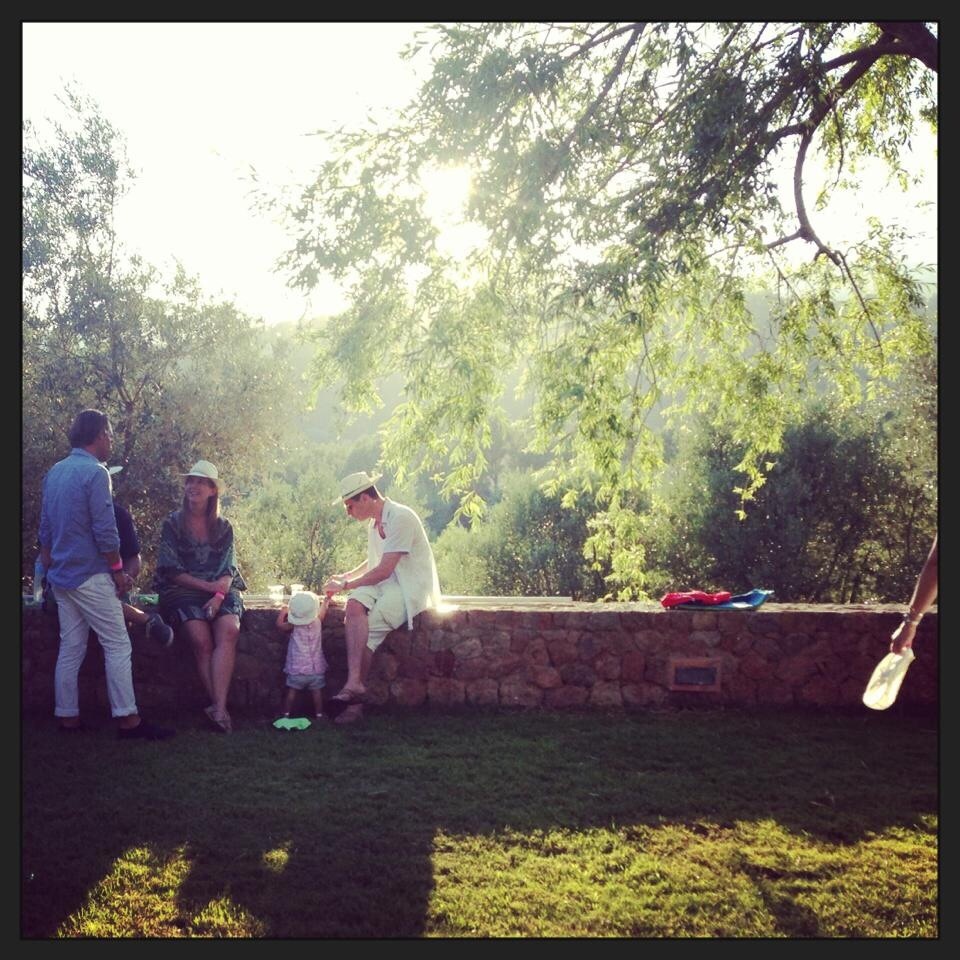 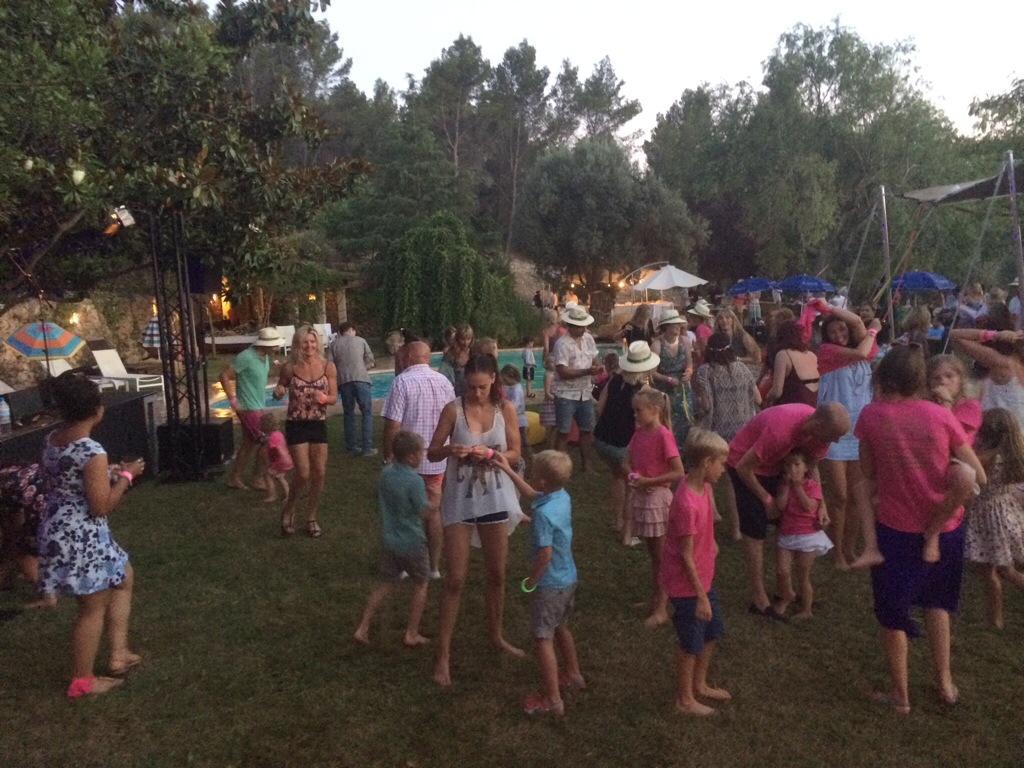 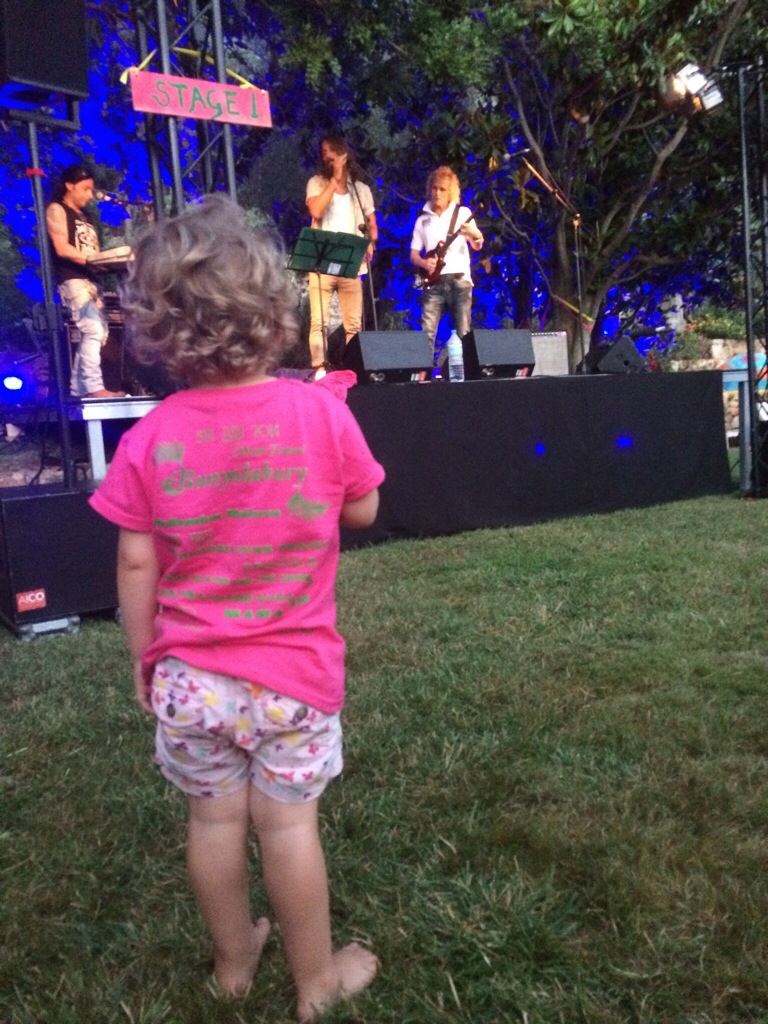