Monday! It’s the start of a new week. Day 6 after my last chemo cycle start. Last time I was really zonked. Tired outside of recognition of self. Today not so much.

I started the day feeling good but sounding like I had a really bad flu. Everyone in the house seams to have some sort of sneezy cold/flu, so I’m staying well away from them all. Making people use the disinfectant fluid everywhere.

The heat today was something else. Indoors it was fine. It’s just when I started my walk this morning I realized I’d started it a bit too late. I got to the gate at the bottom of my garden and came to an understanding that this walk really shouldn’t happen… Not if I wanted to stay alive, so I turned around and made my way back to the sofa. I had great plans for today I wanted to start being active. My mind is really clear. Not just fast pacing and active, but actually coherent and working.

It wasn’t until after lunch I realized my bruised toenails. I had started getting some ulcers in my mouth so I think my white blood cell count is low, but the bright blue toenails got me wondering. I hadn’t read about bruised nail syndrome as a side effect of chemo but I don’t feel like it could be much other than that. I called the LOC to see what they would say about my blue nails. Quite quickly I was put in touch with an on-call doctor who did indeed say that the bruising under the nails was in fact a weird/unusual but documented side effect from the new chemo. Ah well phew! As long as no real pain was involved she said I didn’t have to worry about it.

So my blue nails and I waited until the day became evening and the temperature lessened. Out we went for an uptempo walk! I found my Bluetooth headphones and downloaded the newest Muse album, “Drones”. There was some jigging/dancing done as well as air-guitarring on the small country lanes of Establiments!

We have had a new arrival in the household today as well! Another Watford fan! It’s our new au-pair/nanny Phoebe. It’s a real shame it’s summer here now… We have to wait until August to follow the golden hornets in the premiership!

Keep smiling 🙂 beautiful beats and blue nails make a disco wherever you are! 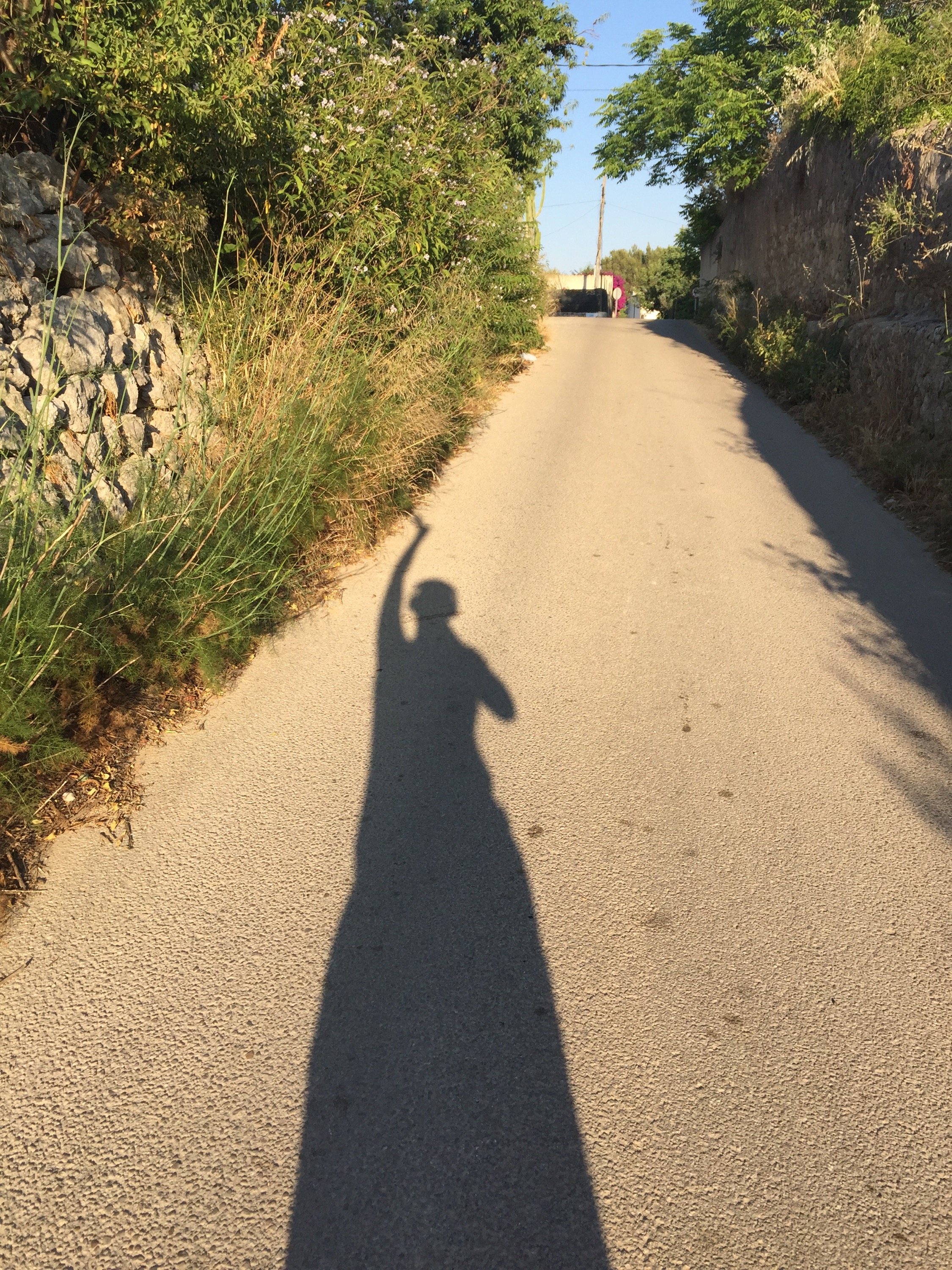