So the non-broken-then-yes-definitely-broken finger episode continues!

Come on, I have broken many a things in my body previously and I have never been admitted 15 rehab sessions before, for any of my previos ailments.

The finger started her rehab in a tub of coldish water. There in was placed an electrical thing. To give some electro magnetic stimulation I guess, I couldn’t feel anything from it.

I was then sat in a queue awaiting my Physio Pau.

Pau was a bundle of energy as he happily showed me into his booth.

I got to sit down on a chair and putting my sore hand on top of a bed. Then the torture started.

My left hand side has had lower sensation since 2012 when I had a TBI. Even though I have reduced sensation on my whole left side Pau, thanks to his enthusiastic prodding and bending, really gave me some feeling. The kind of sensation that makes your stomach turn inside out. It was so painful I was dry vomiting and losing air.

There is always a positive even among all horror. Even though it was a terrible feeling, there actually was feeling! I think I went from feeling a 75-80% to feeling a full on 160%!!! The sad thing was that it was hard to breathe and I figured out I’m signed in to do another 14 of these “rehab” sessions…

He did manage to bend the finger almost fully. And in between the bending he did the straightening as well. The prodding and touching of the finger gave no sensation, it was the bending that was super painful.

After 30 minutes torture, he happily said: -I will see you again on Thursday!

-No you won’t! I answered back I’ll be in the UK then… and in my head I kept making up more excuses of why I wouldn’t be able to come back for more fun torture.

In conclusion I now realize the finger can bend a bit better now, but the pain seams so unnecessary… next week I’m in for the full week of bends and stretches and hopefully by the end of it I will get my old finger back! Well at the end of today, Pau said my finger looked slimmer… I’m not too sure… think it was a bit fatter after all bonkers bending… 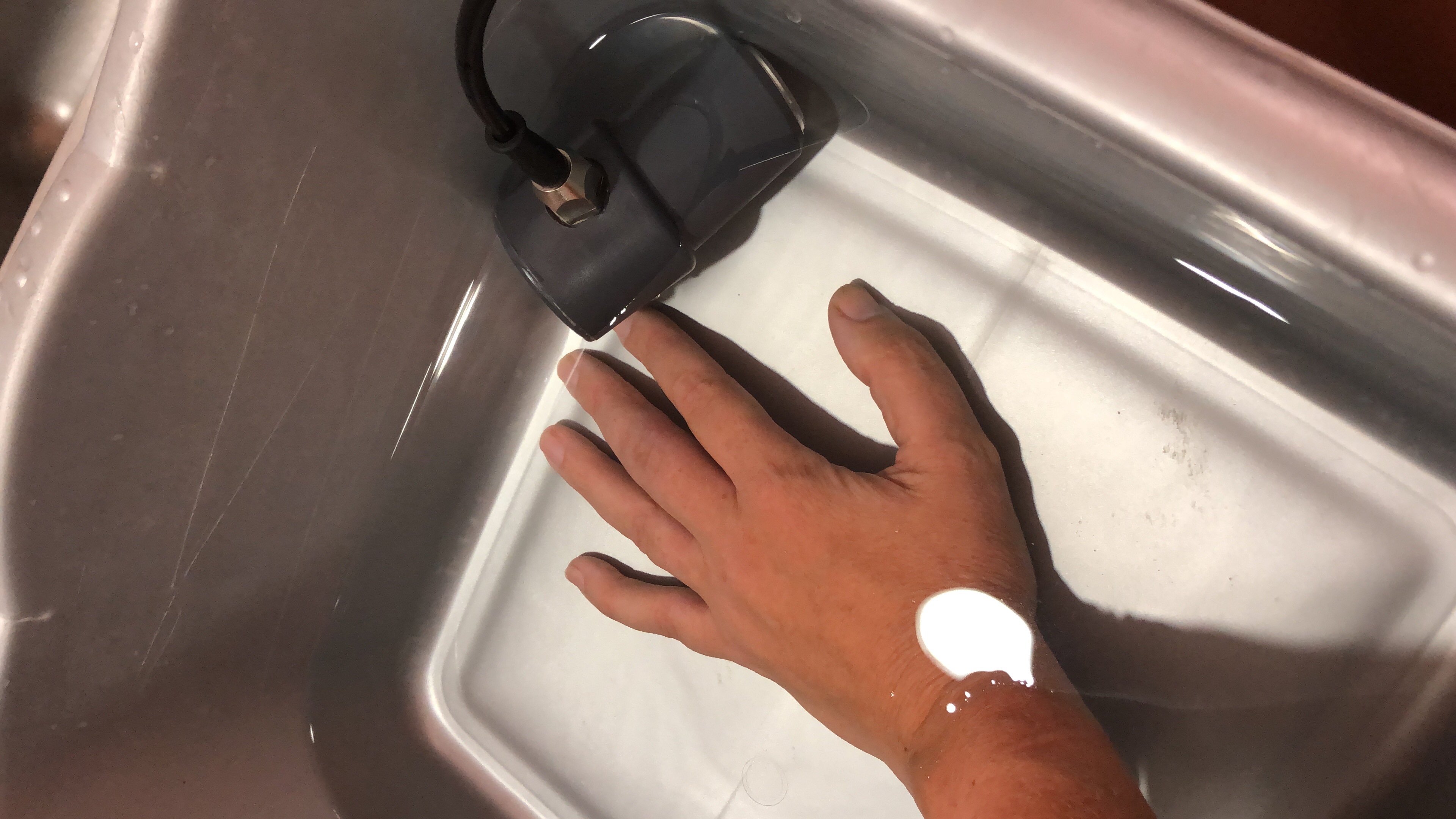 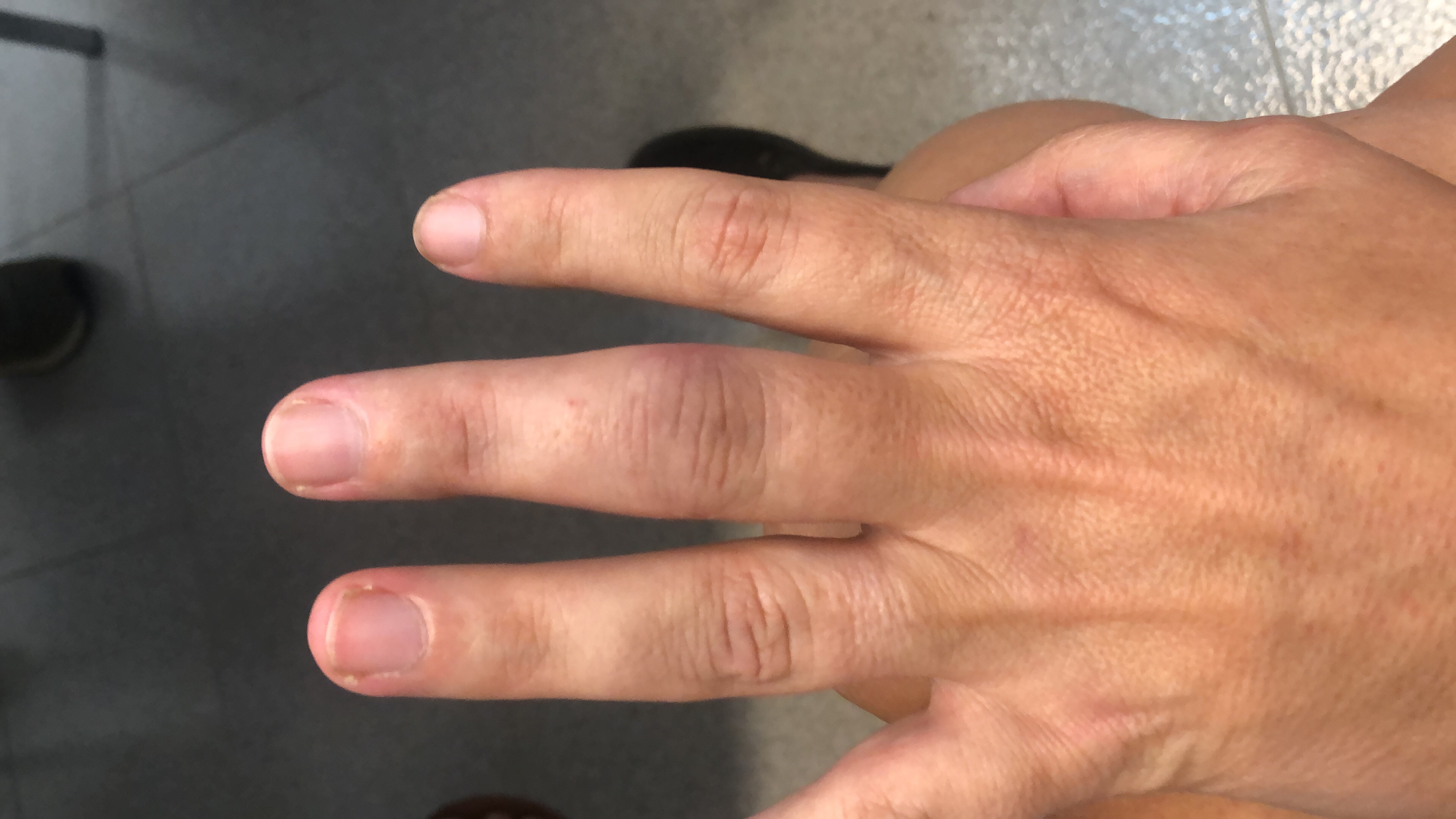 2 thoughts on “The never ending story…”