I’m back home! There is nothing like it in so many ways! The closeness to all of my family as well as the things I know and use and my little sofa buddy Jack!

The only downfall would be that I’m not very good at sleeping any more. This is the third night on the trot where I wake up for no reason and cannot go back to sleep. I got an extra hour tonight which makes me positive that I might get an extra hour tomorrow Etc… I’m a fool. Unfortunately I think that I won’t sleep before I tackle some real life problems, such as paperwork that was supposed to be in by beginning of October. I wonder how I can be so awake at such a rubbish hour, even more I wonder how I have become such a useless individual when it comes to the basic things in life.

Halloween has been and gone. I must admit this year I had below average energy to put into getting dressed up and go to the schools yearly party. Partly because I can’t remember who anyone is on a normal day, add a bit of fancy dress and I have no chance. We went. Dan was dressed as Mr Marshmallows from the Ghostbusters film. I was dressed as a nun. I should have been a vampire nun but as the fake blood tasted like rotten feet I decided to cop out and just be a nun. The girls got dressed up as pumpkins, vampires and an angel that liked blood… Let’s hope next year will be as good as this year! It was a lovely gathering and it really was an event for the kids, not like the years before that I thought was more aimed at the older crowd.

I have been back at the stable twice. I can ride in 25 days…(not that I’m counting) all the horses look good and hopefully they should behave in the weeks that come.

I’ve become a little bit of a complainer. About life and little things. I nag. It’s not nice. I know that I’ve been though a lot of things, but I should hold my head high, chin up. I don’t think complaining about silly things such as lack of sleep will get me anywhere, well it probably won’t get me anywhere, but atleast readers of this blog can understand why I am a little bit cranky… Sorry!

I feel that I’ve lost my skill of writing. I used to have it but it’s like my short term memory is almost gone, it took away my skill of assembling sentances. It’s a nick you either have or not. Sadly I seem to have lost it… Dan thinks it could be because of the post radiation and mid flu tiredness… I don’t know but I excuse my bad language until I get energized again!

Keep smiling 🙂 even when you have lost your way a little you will end up seeing new things! 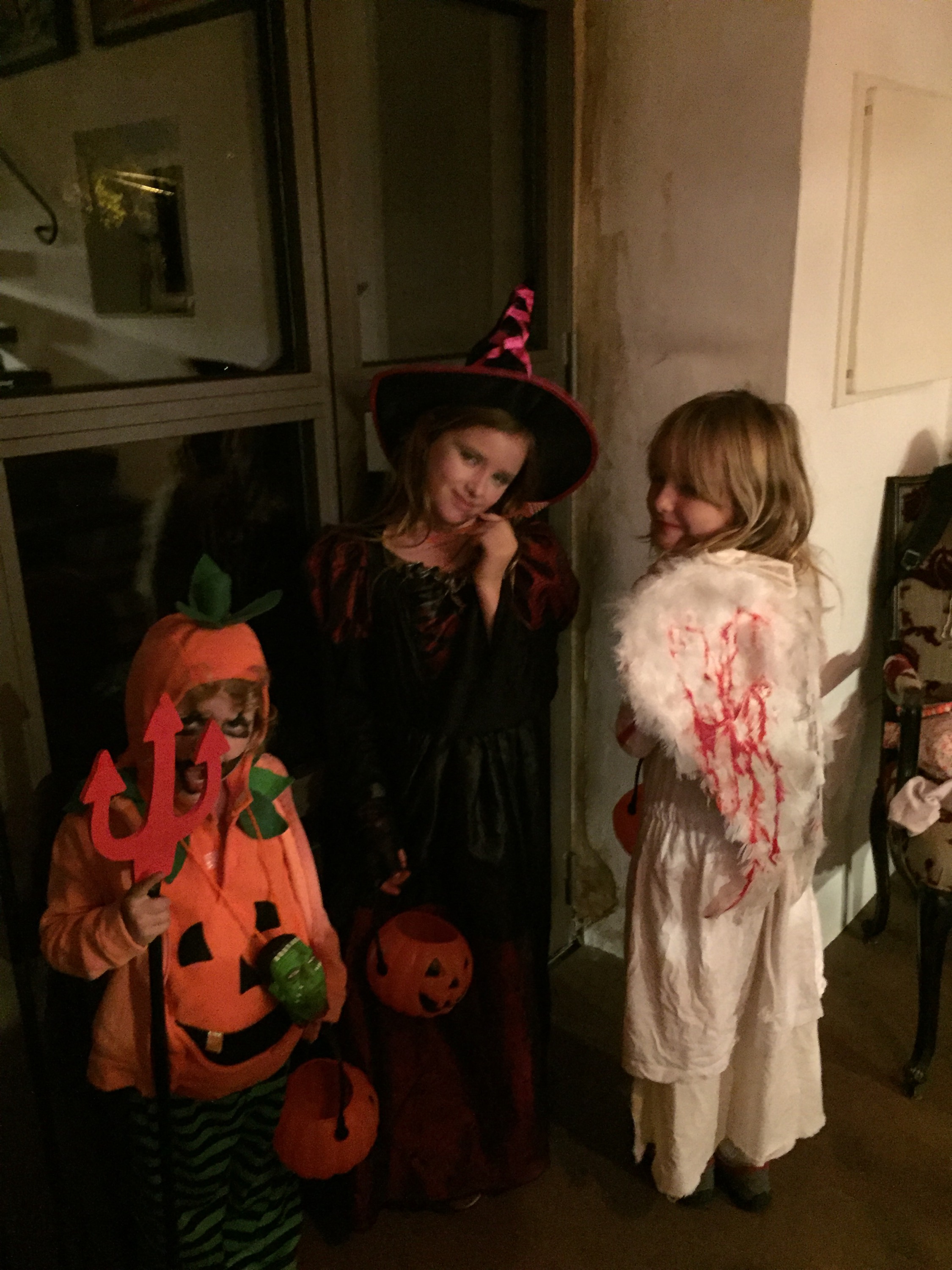 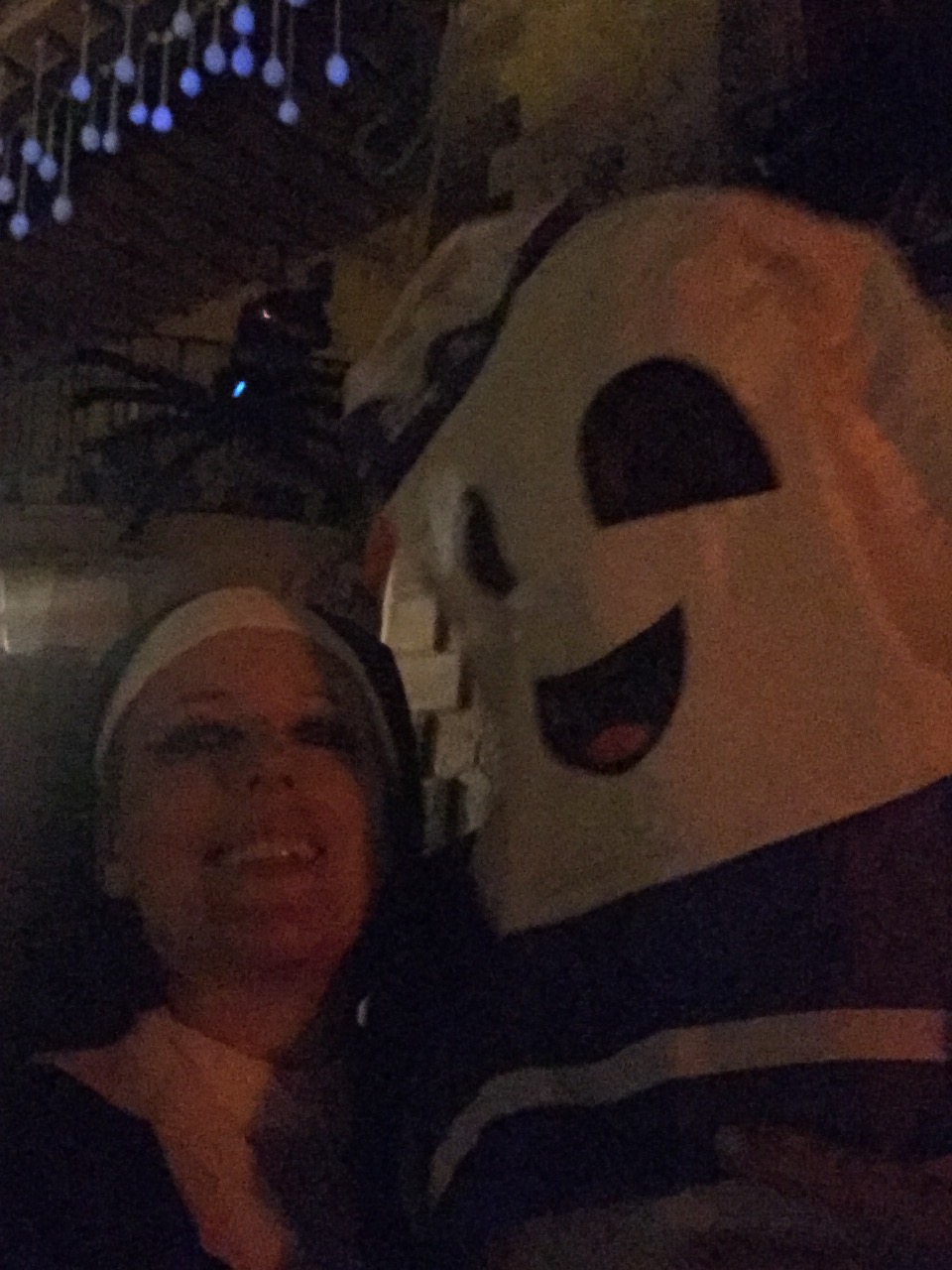 3 thoughts on “Sleepless in S’tabliments”